MgO Board is a nice fireproof material that is widel-y used in buildings, no matter for walls, sub floorings, etc. You could have more information from previous article: https://www.linkedin.com/pulse/what-magnesium-oxidemgo-board-jason-wang/

So, let’s get through about the MgO.

What is the MgO Powder? 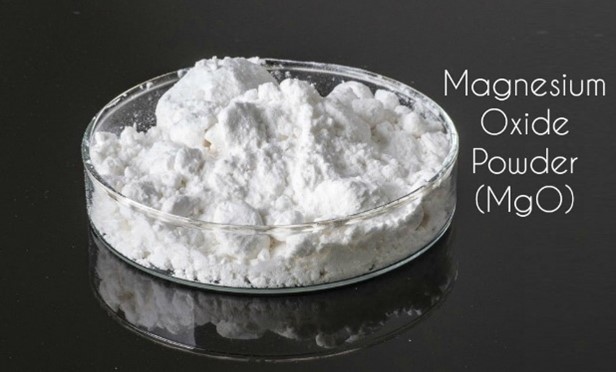 Magnesium oxide powder (MGO powder) is a white powdered mineral that is a source of magnesium. It is also called Magnesia or MgO.

Magnesium oxide powder is ob-tained from the extraction of magnesium carbonate (MgCO3), sometimes referred to as magnesite. Magnesite is calcined at temperatures greater than 600 °C to produce magnesium oxide. The calcination temperature and duration has a significant influence on the crystal size, particle surface area and degree of reactivity of the resultant magnesium oxide

What it performs like in making the MgO Board.

Magnesium oxychloride cement has been around for many years having been first reported by French scientist Stanislas Sorel in 1866. So sometimes you also heard it is Sorel cement/magnesia cement.

There are two main hydrate phases (magnesium chloride hydroxide hydrates) responsible for the hardening and strength of magnesium oxychloride cement, these are 5 Mg(OH)2·MgCl2·8H2O (5-phase) and 3 Mg(OH)2·MgCl2·8H2O (3-phase). Other phases of magnesium chloride hydroxide hydrate known as 2-phase and 9-phase can also be formed during the reaction process, but are not stable at ambient temperature.

What is the right MgO powder?

In fact, except for the use of making MgO board, the MgO powder could be widel-y used in different areas, such as food, and medicine. The MgO has different purity and different specifications, for making the MgO board generall-y us industry-grade powder.

There are mainl-y three key factors, the content of MgO (%), activity, and other impurities content. Below is a typical MgO powder used in the ZHUCHEN MgO board factory. Every batch of the MgO powder will has such test report.

Except for the China suppliers, other countries also have sources, like the Baymag from Canada, some factories in Turkey, Brazil etc.

How to Storage the MgO Powder?

In China, when we source the MgO powders (ZHUCHEN MgO Board) generall-y packaged in big packages (directl-y called Ton bags in China) 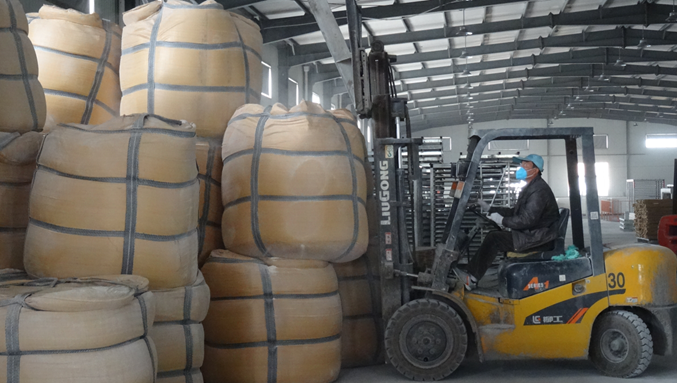 For overseas markets, when delivering to customers, the most popular type is 50KG s-m-aller bags, easier to handle and deliver. 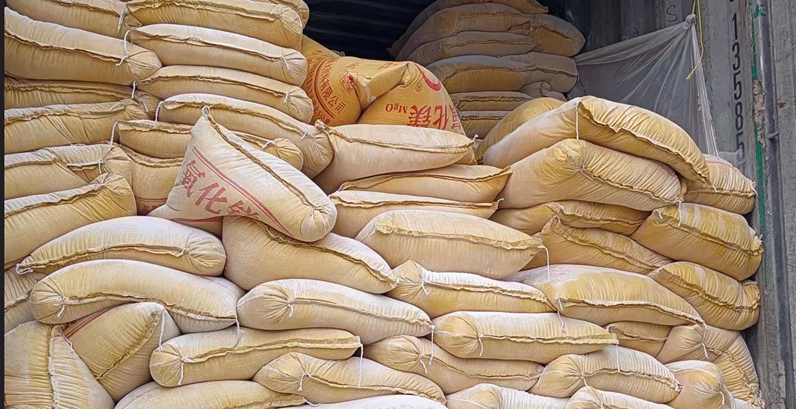 During the storage of MgO powder, need to avoid moisture, and water, if touched with water will be damaged. If stored improperl-y, its active content will be reduced, affecting production, so in storage, one must take some actions to protect it.

During the production MgO board, for the raw materials, maybe you still have questions or concerns about it.

What a MgO Board Machine Line delivery arranged

New Gypsum Powder project delivery to Middle east ,hot air technology , this is our second project in this country

One of Africa customer visited our project in installation.